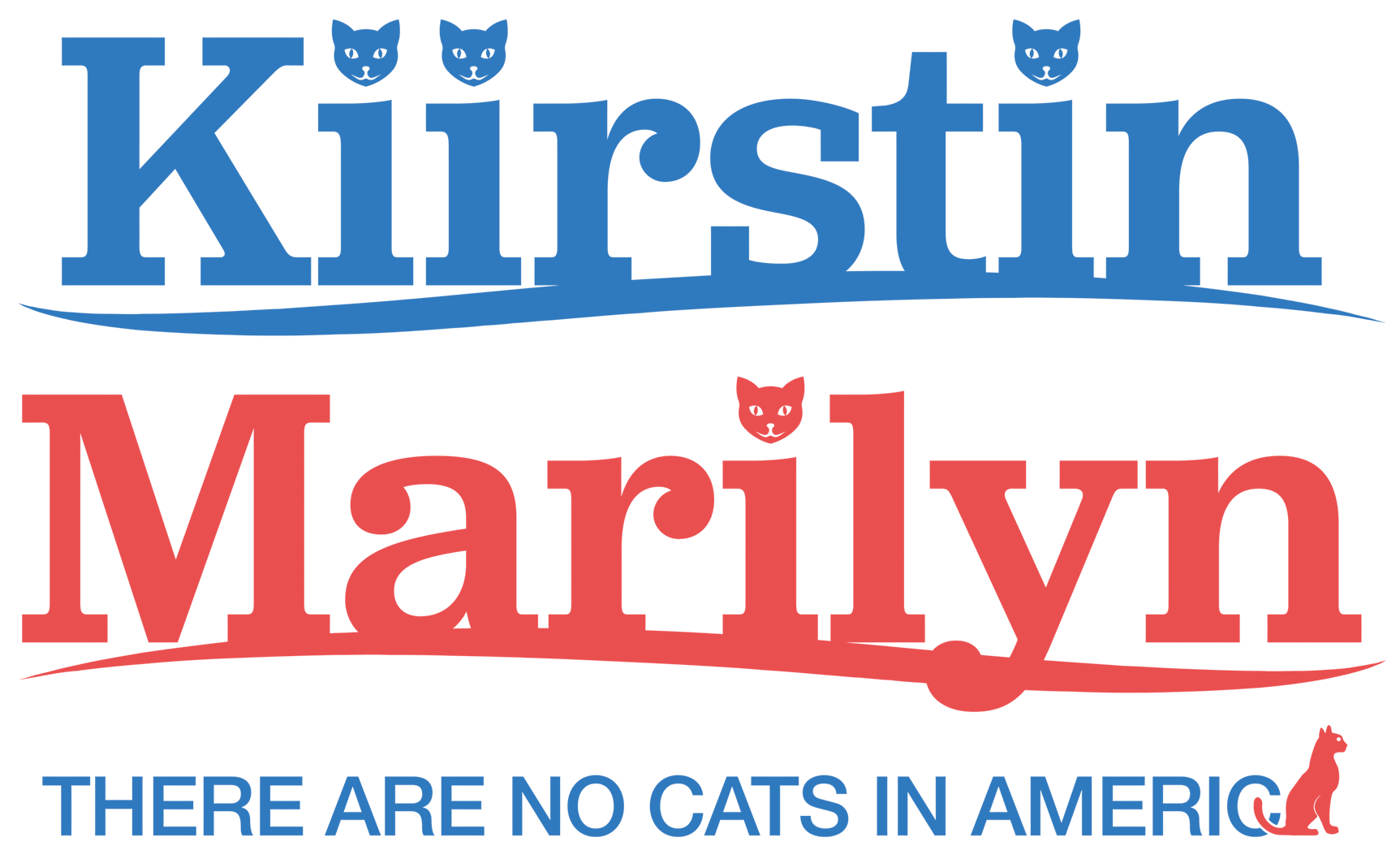 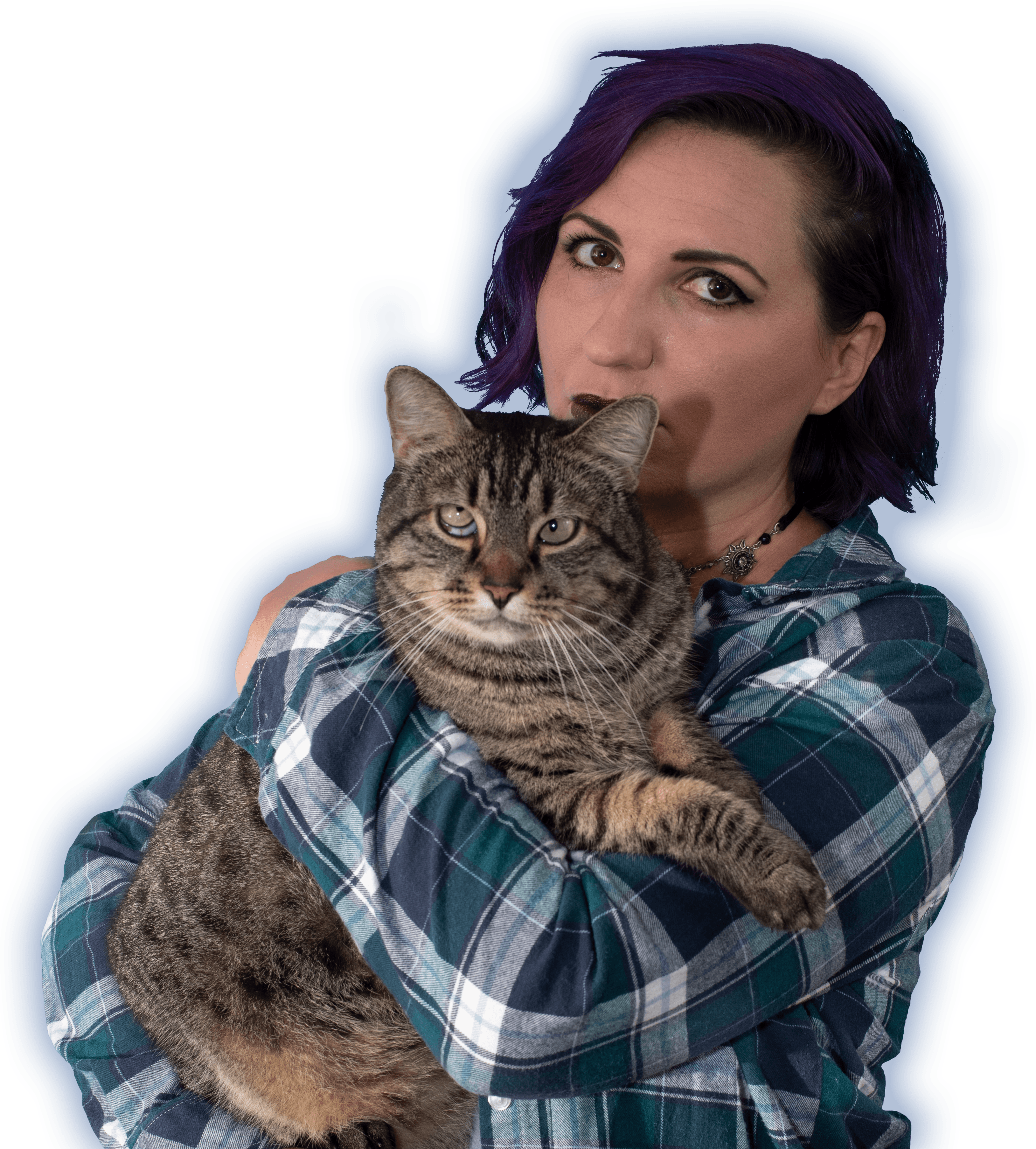 Kiirstin Marilyn is a vegan human rights activist, actor, and alt-pop singer-songwriter based in New York City. Her entire life has been defined by music and live performance but, these days, she has found a new passion and purpose to create: the end of oppression for all animals, human and non. She became involved in animal rights activism about 10 years ago with the organization, NYCLASS, working to end the cruel carriage horse industry in New York City. But it wasn't until she fully embraced veganism in 2016 that she kicked her anti-oppression activism into high gear and resolved to use her music to relay this message.

Currently, Kiirstin is the host of the web series V for Veganism, has curated several charity events benefitting various farm sanctuaries, and is a founding organizer for the NYC March of Silence chapter. She can be seen in minor roles on Mr. Robot (USA) and Hightown (Starz), and has just completed her debut album with producer Adam Tilzer, entitled There Are No Cats in America scheduled to hit all streaming services on Friday, October 23, 2020.

Keep up with Kiirstin at KiirstinMarilyn.com and on Instagram, and stream all of her current music on Spotify and Apple Music.